What you’re not understanding, Sydney, is that real is good. Interesting is better.

Yesterday I was listening to the latest episode of Off Camera, a great podcast where Sam Jones (photographer and director) interviews actors and creatives. In the episode Sam talks with Hollywood superstar Matt Damon. Matt said something in the interview that I found really interesting and I wanted to share with you: it’s not just about being real or believable, but also about offering interesting choices.

As a young actor his core goal, like most of us, was to be believable. To be real. And this is still and always will be an admirable goal. But as he said, it’s not enough. In the interview he told an anecdote about Stanley Kubrick…

Kubrick was directing legendary actor Sydney Pollock in Eyes Wide Shut. Sydney was working on a scene and on take 78 he lost it! He turned to Kubrick irate at the amount of takes. He reeled off about all the research he’d done and demanded that what he did WAS REAL. “THAT WAS REAL!”

And Stanley said, “what you’re not understanding Sydney is that real is good. Interesting is better.” 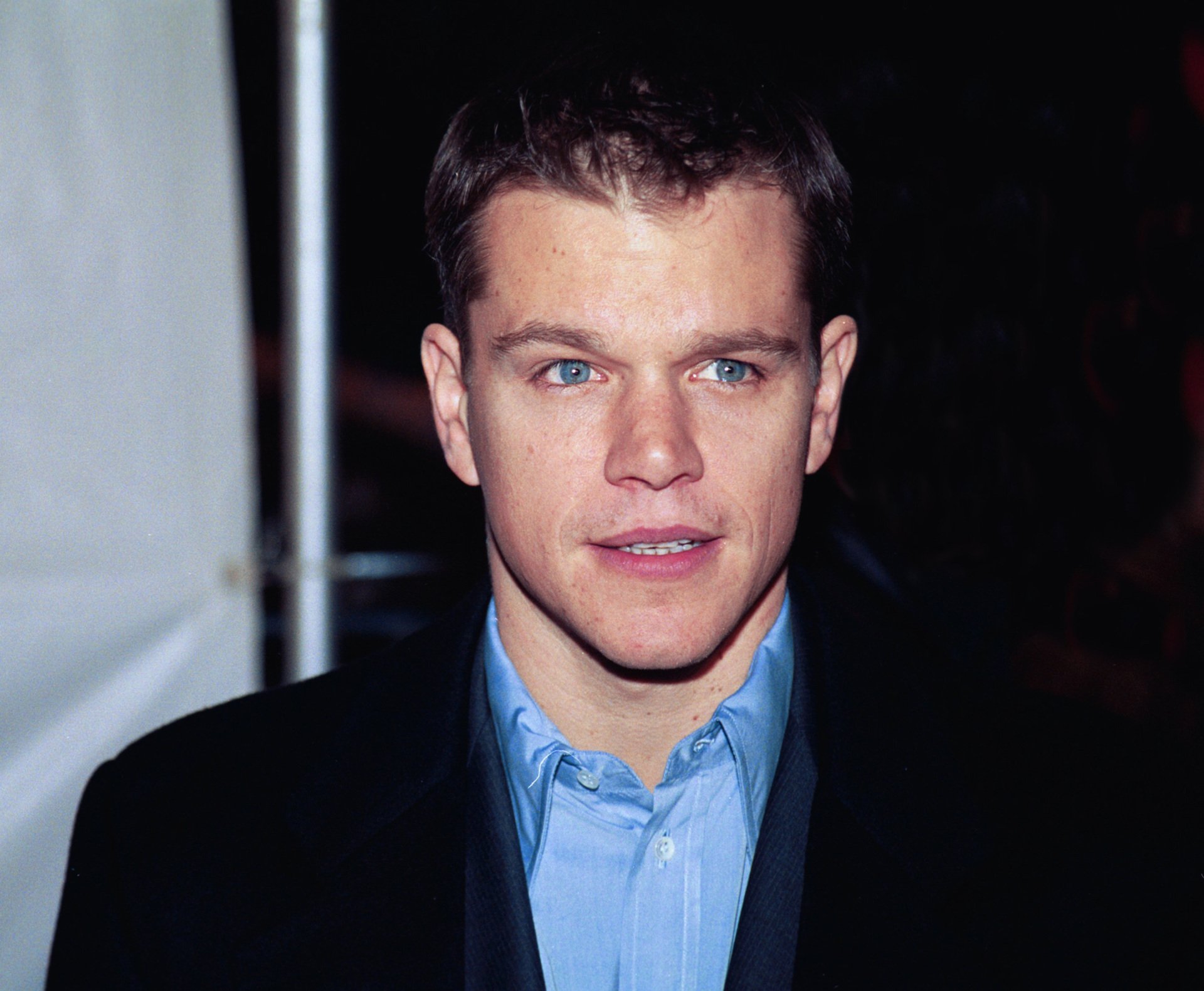 I wrestle constantly with the idea of “good acting”. And the first thing that always comes to mind is “be real”. Even as far back as Shakespeare in his well known advice to the players he says, “hold a mirror up to nature” and encourages actors to imitate the truth found in real life. But I watch many actors who are so so real, but for some reason the work is un-engaging.

I believe this is because it doesn’t captivate us. The actor might be real, but they didn’t make any choices. They didn’t use their creativity. They didn’t have an opinion on the work and so prioritised “real”, which often means being small and understated, instead of being brave and making interesting choices.

Now I feared writing this, that it would send you all back into high school drama, competing to be the most bizarre and outlandish student possible. A space where we were lauded for grand characters and high energy choices. However, interesting doesn’t go hand in hand with being over the top, though it sometimes can be. Interesting is following instincts that come to you as you work. And being brave enough to trust yourself rather than doing what you think other people would want.

That feeling when a super random, fun and wonderful idea comes to you as you’re reading the script or in the middle of rehearsal or even a take – say “yes!!!” Don’t allow that negative voice in your head that says, “nope, that choice isn’t natural, it’s crazy and will make you look like an idiot.” You need to fight against what you think is “right” for the scene and trust your instinctual interpretation of the script. Everyone is unique, so your own interpretation of the script is already inherently interesting. Work with dispelling that evil voice that tells you “no”, and practice listening to the one that says “yes!” Don’t be afraid to try something new and different, you’ve got nothing to lose. It might not work in the final product, but it could lead you to another discovery, and then another, and then another!

So there you have it, always focus on being real, and believable, but don’t forget that you have to make choices as well. You have to use your imagination and trust your instincts if you want Kubrick to be happy.

Lessons from a Co-op

For the love of it: An Actor’s Duty