StageMilk / Acting Tips / How to Nail a Callback

A callback! Holy Guacamole folks, this is huge. Congratulations. We’re talking about a huge and exciting step forward in our audition experience. A callback is a huge leap closer to securing a role in an exciting project, and though in many ways it will be similar to our initial audition, there are a few distinguishing features which require some special attention from us. Here I’ll throw a few thoughts your way about how to set yourself up for success in a callback, and increase your chances of getting ANOTHER step closer to booking the role.

Receiving a callback evokes a unique cocktail of emotions in us actors. It’s not the same as booking a role, but it’s also not the same as receiving a first audition notice for a project. A callback fills us with excitement about taking that rare step beyond the first audition. It’s validation! It’s confirmation that we’re doing something right. What it can also do, however, is fill us with nerves and anticipation about what’s in store for round two. Because, after all, a callback can be quite mysterious. We’ll go for 20 auditions for every callback we go in for, (if we’re lucky!) and because this is the case, there is a lot less information out there about how to nail that callback than there is about nailing an initial audition. Ultimately, this process comes down to embracing all the feelings we’re having and then doing the extra work. It’s about celebrating our win, which we rarely get to do, then centering ourselves and focusing on the next target.

So, if you’ve landed on this article after getting a phone call from your agent about a callback you’ve won, make sure you do this first step: celebrate! Get up from your seat right now and dance around the room, if you haven’t done so yet. As actors I feel that we can restrain ourselves from embracing the little wins in hope of protecting ourselves from the pain of potential future failure. I get that, but also great energy can come from celebrating the wins we get. So go on, dance. You deserve it.

Right, now cut it out. Let’s refocus and talk shop about how we approach this next stage.

Part of the process of recentering and coming back down to earth after receiving news of our callback is slowing down and thinking rationally about what we need to do. You don’t need to reinvent the wheel for this next tape/ audition. The casting team likes what you’ve got to offer, so there’s danger in feeling the need to go in with a completely different take on the role.

In some instances, it might have been a long time between your first audition and now. So your best course of action now is to return to your preparation for that audition and the experience you had during the audition. Conduct a debrief with yourself and reflect on your experience. What do you think was effective, and what would you like to work on for next time?

Take the time to remind yourself of the story, character and scene. Reflect on how you played the character. If an accent is required, it’s worth diving back into that practice as soon as possible.

Often the correspondence between your agent and the casting directors regarding your callback will include some notes, feedback or direction from the creative team of the project. This is normal, and not something to stress out about. It’s important to take these notes onboard, as ignoring them can cause alarm bells to ring for the casting team. It’s equally important to not take these notes as negative criticism. There are a thousand reasons they could be asking for these particular changes to your work, including the possibility that they just want to see how you take direction. Particularly in self tapes, they may not have the opportunity to see how you work with redirection, and notes from the casting director may be the only avenue for this. Do what you need to do to understand the notes clearly, request more information for clarification if necessary. But trust that this is a normal and important part of the process which can actually reignite the performance for you.

1. Dig deeper into the story

Right, so far you have celebrated your win, reignited what about your work made it successful, and flagged with yourself what the casting director needs you to amend. Now it is time to dive deeper into the story.

First auditions, in my experience, are an opportunity for the casting and creative team to meet you. It’s a chance for them to see what your essence and vibe brings to the role, and how it might fit within their project. A callback on the other hand, is more of a workshop environment where the creative team gets to experience what you will be like to work with for an extended period of time. With this in mind, it’s essential that you get across the story, form opinions about the events, characters and relationships, and figure out (if you haven’t already) what about the project draws you in and makes you passionate. This is not an exercise in saying the ‘right’ thing, or asking questions/ making statements to sound ‘smart’. Quite the opposite. This is actually an opportunity for you to take the next step of work for yourself. We all want the validation that comes with booking a role or getting a callback, but rarely do we get the chance to do the work to see what resonates with us about a story.

Turn your attention back to the script you’ve been provided. If you haven’t been provided with a script, check and see if it is possible to get one. If you have been provided with one, make sure it is the most up to date version possible. Firstly, read the story and understand it as a whole. What themes are prevalent, what’s it actually about, what style/ genre is it. Next, understand your character’s place within that story. What function do they need to play, why are they included in this particular story? Next, have a think about what you, personally, can bring to the table as this character.

What do you connect with in the story or character? Or is the distance between you and the character the thing that makes you an interesting pick? Take some time for this process, and let your imagination and curiosity run free.

I find it of great value to do a mock audition process before callbacks or any audition which puts me under a lot of pressure. I’ll ask a friend to conduct the audition for me and run it how it might be run on the day. I practice the work I’ve been preparing in the hopes of learning from the experience. This can be a really useful thing to do, as it can get the cobwebs out and give you a dry run before the big day.

It’s also useful during this time to really incorporate and experiment with the new direction given to you by the casting directors. Explore those notes to their full extent to see what they offer to your performance.

1. Treat the callback as a rehearsal

Being one step closer to booking a job can create even more pressure on us to book the job. Often, a successful initial audition is one which is playful, experimental and free, expressing our personality through the character. Once we’re facing a callback however, we can self sabotage by reverting to focusing on booking the role rather than being present in the room.

A simple solution for this conundrum is to treat the callback as a first rehearsal. It is an opportunity for you to meet some of the people already involved with the project and begin your working relationship together. Take the pressure off ‘winning’ the role, and focus instead on how you come across in the room and your passion for the project. After all, the creative team is assessing what you’d be like to work with day in and day out on a project. They’re concerned with your work, obviously, but they’re also concerned with how you work.

2. Be open and curious

You’ve done the work, now allow yourself to live inside the work and the rehearsal. Assuming that you’re now in the room rather than doing a self tape, you may be given on the spot redirection or cold reading of unfamiliar scenes. Run with these new factors and be malleable. Even though you may be guided away from the performance you’ve rehearsed, that’s ok. It’s better that you have the ability to roll with change and new information than just being able to stick to what you already know. After all, the creative team on the project have most likely spent a lot of time working on it, so the information they provide you with will inevitably deepen your connection to the character.

3. Plan your Before and After

Whether going in the room or self taping, plan for your process pre and post doing the callback. Have a plan for managing your nerves before it, and have a plan for debriefing and decompressing afterwards. Inevitably a callback will be a high pressure situation for you, so self care in this time is essential.

A callback is a fantastic ‘thumbs up’ from the creative team on a project. It’s an indication that where we pitched our performance was in the right ballpark. We can trust this, and it’s important not to feel we need to reinvent the wheel or overcomplicate things the second time round. It’s also now time to dive deeper into the story than perhaps we did previously, and figure out what we think and feel about it. Finally, it’s time to identify how we want the callback itself to run. It’s important we’re both prepared and open whilst in the callback. Lack of preparation is dangerous, but so is over-preparation and the rigidity which follows. A callback is an exciting next step in our careers, and a time where it’s worth stopping for a moment to take a breath and pat ourselves on the back. We’re on the right path, let’s back ourselves and continue getting those wins! 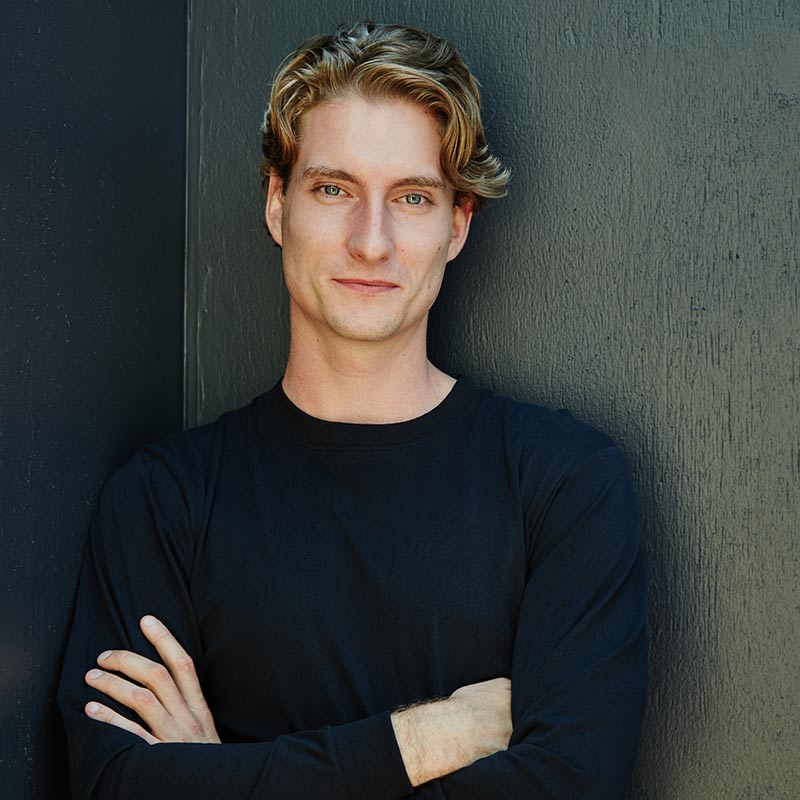 How to Deal with a Bad Reader

What Happens in an Audition?