A few years into the StageMilk journey we started doing theatre reviews. My dream was to see theatre for free, and it worked. We set up a national reviewing network and at one stage we were reviewing most of the major theatre productions around the country. We were really proud of what we were able to achieve: succinct, high quality reviews of both main stage and independent productions.

Our goal was to give actors honest recommendations to make sure they were getting along to see the productions that were dynamic, insightful and groundbreaking. Theatre is expensive and we wanted young actors to save their pennies for the must see shows.

Once I graduated drama school I realised that being an actor and reviewing my peers, and potentially critiquing theatre companies I wanted to work for, wasn’t the smartest career move.

All these reviewers are accomplished writers with years of experience.

Jason Blake is a staple of the Sydney theatre scene. Jason writes for the Sydney Morning Herald and is one of the most influential reviewers in Sydney. Jason is a direct and honest reviewer and one of the leading reviewers in the nation. Jason also reviews independent shows and has his own website where he makes a great effort to watch and support many independent companies. The blog is called eight nights a week and the name reflects his commitment to watching and reviewing theatre.

Suzy is a bastion of the local theatre industry and has worked tirelessly to help promote and cultivate the theatre scene in Sydney. Single handedly reviewing the majority of independent and main stage theatre in Sydney, she is incredible. Her reviews are succinct, well written and direct. Suzy also does interviews on her website called Suzy’s 5 questions which help to promote actors and theatre productions. Suzy’s reviews are always worth checking out. She avoids the all too common trap of delving into plot and simply retelling a play, and offers an actual critique of the play.

Kevin Jackson holds a unique position in the Australian theatre industry. Kevin was a long running acting teacher at NIDA, where he taught a generation of actors. He helped cultivate the careers of many of Australia’s most prominent performers. He still works as a teacher and director and is revered as one of Australia’s leading acting coaches. Wearing the hat of director and reviewer can often be fraught with issues, however Kevin, with a combination of zero f*cks, and industry respect, treads the line well. Having a strong background in teaching and directing, Kevin’s reviews offer insights commonly missed by traditional reviewers. Kevin most of all has a passion for the theatre, and you can see that is the motivation behind his work.

Should you read theatre reviews?

As an actor you should be watching as much theatre as you can. Watching great theatre, and even terrible theatre, is one of the best steps you can take to further your acting career.

The trouble is that theatre is expensive. And because it’s so expensive often actors are reluctant to pay $40-$100 for a ticket to a bad show. Reviews aren’t always the best way to gage whether you should see a show, but if one of the above reviewers is raving – get along to see it. Reviews can sometimes affect your theatre experience, but checking out the above reviewers can be a great way to gage a show’s merit. Some shows you simply have to see.

Reading reviews after watching theatre can also be a great way to solidify your own reflections on a show. Do you agree or disagree with the review? Understanding how to view theatre in a more precise and detailed way can really benefit your understanding of theatre and acting.

Remember: don’t take reviews as the only indicator for a great show. Sometimes you have to bit the bullet and get a ticket. You can often learn more from a bad show. 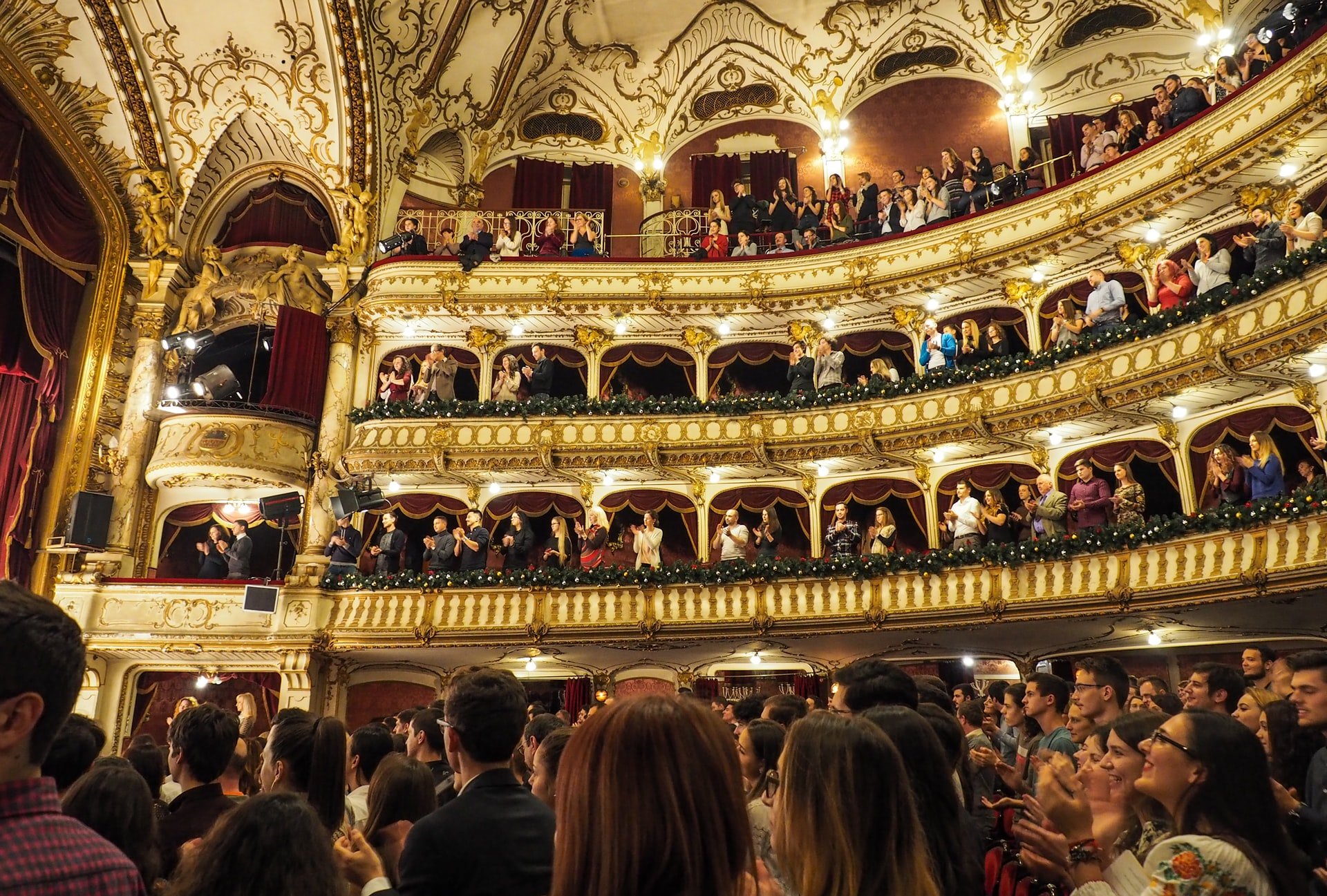 If you are looking for any old reviews please get in touch and we can try to arrange it.