I work with students on Shakespeare monologues every week. The actors I work with often blow me away with their contemporary work, but as we move onto their  Shakespeare pieces, their acting becomes polite, general, and self-conscious. There are a few reasons for this. Firstly, many actors still think of a Shakespeare with upper class British accents, beautiful embroidered gowns, and grand gestures. We remember politely reading Shakespeare in year 9 and the teacher calling him a genius as we looked at each other, dumbfounded. This misguided idea of how we should perform Shakespeare causes many issues for otherwise great actors. They seemingly leave their bodies and become Judie Dench for the 2 minutes, and lose all their natural connection to language. The second issue is that Shakespeare is confusing as all hell, and even intelligent actors are thrown by his language. Without the bedrock of understanding they are simply saying the words.

To solve the first issue is easy. It’s an attitude shift. Shakespeare was dirty as hell. He was writing for the common man, as well as nobility, and as you dig deeper the sexual innuendos become blatantly obvious and are threaded through even his most lauded works. He was fun, bawdy and always playing for laughs. Remember to always use your natural accent, and embrace your own personality and culture when performing Shakespeare. However, today we will focus on the second issue, which does take a little more work…

This generalised performing of Shakespeare is not a sign of bad acting, but simply a symptom of not understanding this complex and archaic language. Though much of Shakespeare’s language can still be vaguely understood by a modern reader, it is best thought of as another language. One that takes work to master. It’s over 400 years since these plays were written, and the English language has changed a great deal. We no longer call people bootless beef-witted coxcombs, for instance (more great Shakespearean insults). So how do you get a grip on this Elizabethan wordsmith, so that we can bring his words to life for a modern audience?

It’s a two pronged approach. Firstly we must all endeavour to read more of Shakespeare’s work. His plays as well as his poetry and sonnets. Reading his work helps us get familiar with how this innovative writer used language. However, reading his work is not enough. I can honestly admit that I have read many Shakespeare plays, especially the more obscure ones, and gone pages on end without having a clue what is happening. You could push through the complete works and still not be confident with his language. So we need to analyse his work and spend time looking up unfamiliar words, and passages to unlock the specific meaning.

This is a short guide to some of Shakespeare’s most commonly used words. Understanding all these words will begin to unlock his work both in reading, and also in performance. Take some time to familiarise yourself with this collection of words…

Here are what I consider to be the most frequently used words in Shakespeare. I will keep adding to this list over the next few months, but this is a decent start. If you can solidly learn all these words you will find the process of reading and understanding Shakespeare far more enjoyable. There will still be plenty of words to look up, but these are the glue of the text. 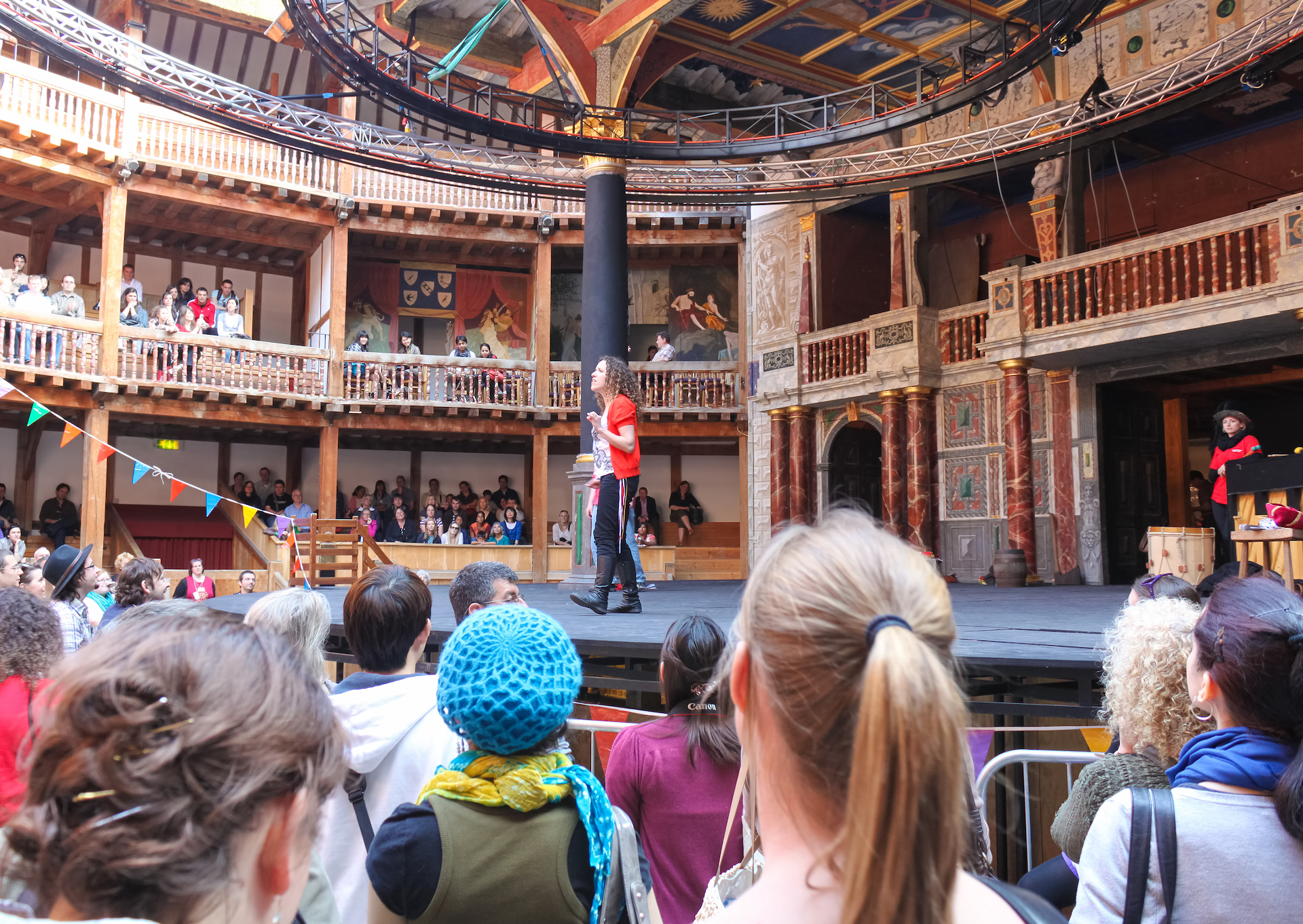 Hopefully you have spent some time going through this list. Don’t try to remember them all at once, but keep coming back to this list, slowly adding them to your lexicon. Remember, like learning any language, it takes time. Keep reading and watching Shakespeare, and make your own lists of unfamiliar words. I have read, watched and performed in countless Shakespearean productions and I am still turning to the dictionary on almost every page.

Challenge yourself to learn a monologue and really take the time to unpack the words and specific meaning. As you do this work the true genius of Shakespeare will appear to you. We can always go deeper with Shakespeare and find more and more in his language. That is why after 450 years he is still considered the greatest playwright to have ever lived.

I can’t wait to work with you all very soon!