Mullinars are one of the longest-running casting companies in Australia. They cast film, TV and commercial work, and are widely known as the predominant casting company for classic Aussie soap opera, Home and Away.

Maura Fay Casting has been casting projects in Australia for the past 25 years. Headed up by Ann Fay, as well as Lou Mitchell, Marianne Jade and Leigh Pickford, they have offices in both Sydney and Melbourne.

Another big industry player are McGregor’s, based in Surry Hills. Widely known for casting major television and film projects, both nationally and internationally. The team at McGregors are friendly, and well-known for getting the best out of actors and matching the right talent with the right roles.

Anousha Zarkesh and Micaeley Gibson specialise in casting for top-end Australian film and television. Whilst Zarkesh doesn’t have an office of their own, Anousha currently holds auditions in The Audition Room at Fox Studios.

Amanda branched out on her own a couple of years back, and has since been casting some of the most prestigious local and international projects to go around. The girls working at Mitchell Casting (Kimberley Gatt, Mia Whipp and Erika Felton) are warm, friendly and seriously hard-working.

Chicken and Chips are a relatively new casting company, based in Randwick. Headed up by Steph and Allison, they are always a treat to go into. They are mainly focused on commercial casting but have worked on a number of smaller budget film and TV projects as well.

Headed up by Nikki Barrett, and based in Redfern, these guys cast some of the biggest productions in Australia, and they often work with US Casting Directors to extend their pool of talent and get some Aussie actors in major US productions. Barret has had a hand in casting shows such as Riverdale, The Chilling Adventures of Sabrina, as well as major Australia films such as The Water Diviner, The Little Death, Hacksaw Ridge, Gods of Egypt and MANY more.

Dave Newman and Tom McSweeney joined forces in 2012. Together they have a wealth of experience and operate out of Sydney and the Gold Coast. They cast mainly for film and TV, and cast both local and international projects.

i4, based from The Audition Room in Fox Studios, are one of the major commercial casting companies in Sydney. It’s always fun to visit the team at i4, it’s a very relaxed and friendly environment in the studio.

Peta Einberg is mainly known for her wonderful, friendly casting assistant – her doggo. But she’s also a great casting director! Peta is mainly focused on commercial casting but works with a number of great brands. She always creates a welcoming environment and is a very experienced casting director in the industry.

Citizen Jane is spearheaded by Natalie Jane Harvie. She’s a terrific casting director and always fun to work with. Again, Citizen Jane is mainly focused on commercial work, but does occasional projects in other areas of the industry.

Based in Sydney’s east Toni Higginbotham is a long-standing casting director. Toni mainly focuses on commercial casting and is one of the main players in this space.

Ben Parkinson is mainly based in Brisbane, but also has an office in Sydney and is often casting out of Sydney. Ben is in influential casting director that is definitely worth having on your radar.

Greg Apps is a long-running casting director, who has shifted more into teaching these days. At the time of writing this, Greg still does the occasional casting but is not actively working in the industry.

Faith Martin is one of Sydney’s most well-known and respected casting directors, however, like Greg Apps, she is no longer regularly casting productions. 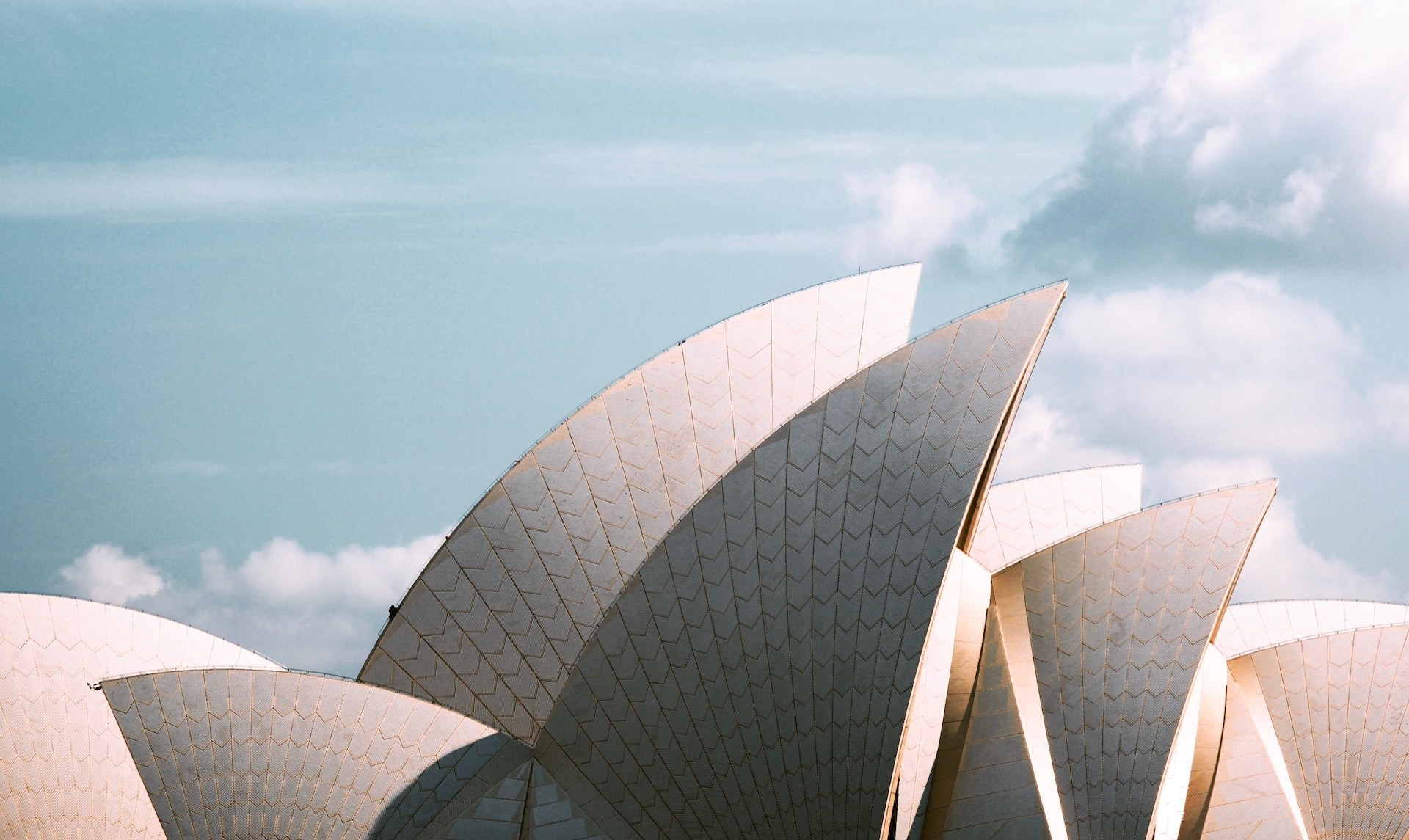 For more on casting directors in Sydney, check out the Casting Guild of Australia.